The 12 Injuries of Christmas - Fainting 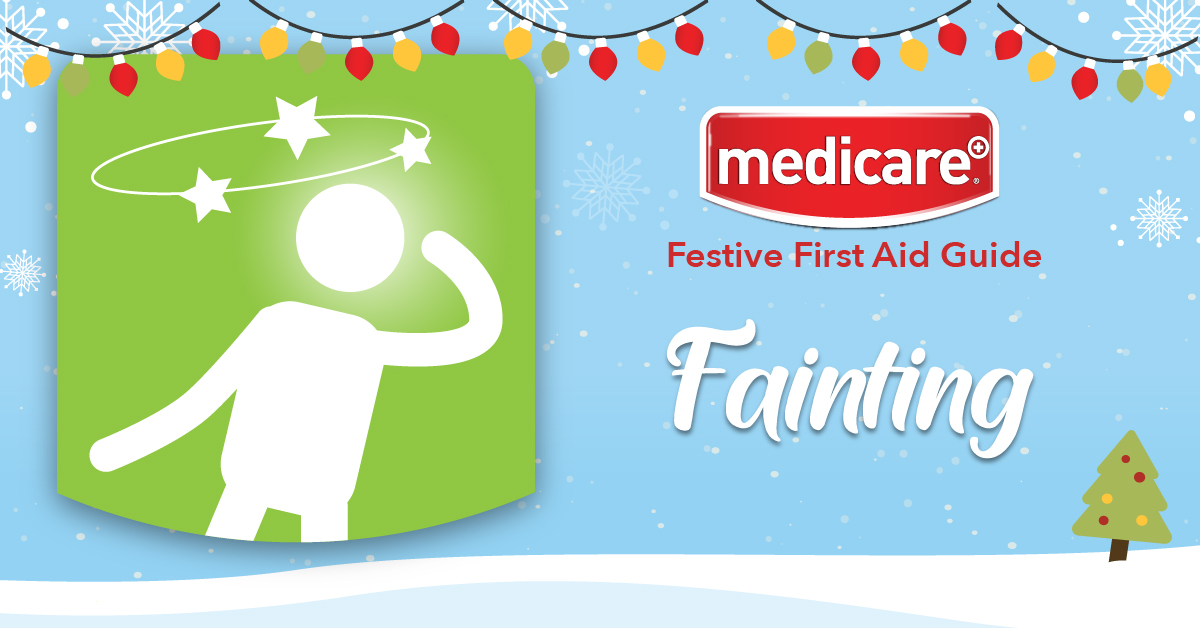 Fainting is typically caused by a lack of oxygenated blood reaching the brain and can be described as a sudden temporary loss of consciousness. There may not be any warning symptoms when you suffer a stroke but some people recall feeling sick and confused, lightheaded, blurred vision and fast, deep breathing.

Before you faint, you are likely to feel weak and unsteady before eventually passing out for a short period of time.

Causes of Fainting
There are several reasons behind fainting, such as:
Treatment for fainting
If someone is feeling faint then you should advise them to lie down on the floor and raise their legs higher than their head. This position will help to improve blood flow back to the brain.

If you have suffered a fainting episode, there are things that you can do to avoid it happening again, such as avoiding triggers like stress and hot/crowded environments. Spotting the warning signs beforehand, so that you can lie down and increase blood flow to the brain will help to prevent further fainting incidents.