It is not intended for diagnostic or therapeutic use and does not display temperature curves.

WHAT IS IT & WHY CHOOSE IT?
The smart sensor patch is worn for a maximum of seven days – during the fertile window. This is detected based on when the last period was entered in the app. As soon as the patch is applied and activated, the 24/7 measurement begins. Precise measurement and an intelligent algorithm mean that Medicare femSense® can detect the tiny increase in body temperature caused by ovulation. Medicare femSense® can then inform the user, via the app, that ovulation has been detected and the patch can be removed. It is recommended to scan the patch at least twice a day, morning and evening. The longer the Medicare femSense® system is used, the more accurate it becomes. By wearing the patch and closely observing several menstrual cycles, Medicare femSense® can not only detect the fertile phase, but precisely define it - individually tailored to each and every user.

With you every step of the way, the Medicare femSense® Ovulation Tracker will help get you pregnant in the best natural, hormone free way.

Medicare femSense® is intended for any woman over the age of 18 and in childbearing age who want to track their ovulation or plan a pregnancy.
Attachments
Reviews (0)
There are no reviews yet.
Write a review 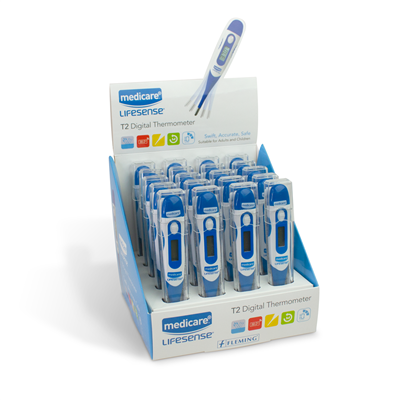 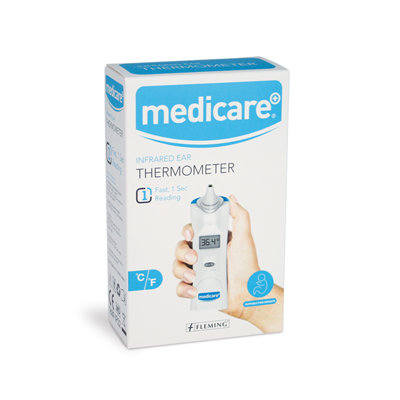 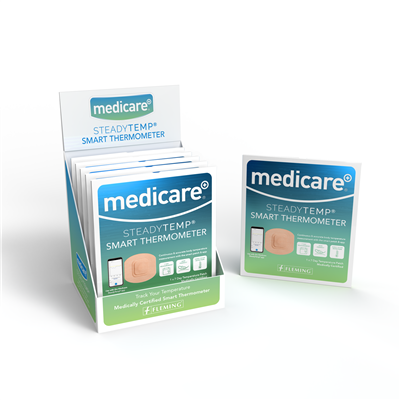